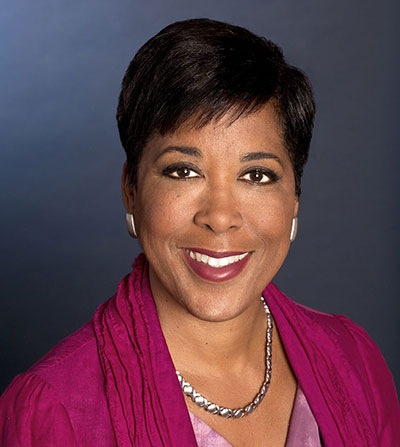 NJAPFA is proud to announce Dr. Karen Mapp as the Key Note Speaker for the May 31st, 2018 Spring Conference.

Karen L. Mapp, EdD, is a Senior Lecturer on Education at the Harvard Graduate School of Education (HGSE) and the Faculty Director of the Education Policy and Management Master’s Program. Over the past twenty years, Dr. Mapp’s research and practice focus have been on the cultivation of partnerships among families, community members, and educators that support student achievement and school improvement. She served as the co-coordinator with Professor Mark Warren of the Community Organizing and School Reform Research Project and as a core faculty member in the Doctorate in Educational Leadership (EDLD) program at HGSE. She is a founding member of the District Leaders Network on Family and Community Engagement as well as the National Family and Community Engagement Working Group, is a trustee of the Hyams Foundation in Boston, MA, and is also on the board of the National Association for Family, School, and Community Engagement (NAFSCE) and the Institute for Educational

Leadership (IEL) in Washington, DC.  From 2011 to 2013, Dr. Mapp served as a consultant on family engagement to the United States Department of Education in the Office of Innovation and Improvement.

Dr. Mapp joined HGSE in January of 2005 after serving for eighteen months as the Deputy Superintendent for Family and Community Engagement for the Boston Public Schools (BPS).  While working with the BPS, she continued to fulfill her duties as president of the Institute for Responsive Education (IRE).  She joined IRE in 1997 as Project Director, was appointed the vice-president of IRE in May of 1998 and served as president from September 1998 to December 2004.  Dr. Mapp holds a Doctorate and Masters in Education from the Harvard Graduate School of Education, a Master’s in Education from Southern Connecticut State University, and a Bachelor’s degree in Psychology from Trinity College in Hartford, CT.

Dr. Mapp is the author and co-author of several articles and books about the role of families and community members in the work of student achievement and school improvement including: A New Wave Of Evidence: The Impact of School, Family and Community Connections on Student Achievement (2002); “Having Their Say: Parents Describe How and Why They are Engaged in Their Children’s Learning” (2003); Beyond the Bake Sale: The Essential Guide to Family-School Partnerships (2010); “Debunking the Myth of the Hard to Reach Parent” (2010); “Title I and Parent Involvement: Lessons from the Past, Recommendations for the Future” (2011); A Match on Dry Grass: Community Organizing as a Catalyst for School Reform (2011), “Partners in Education: A Dual Capacity-Building Framework for Family-School Partnerships” (2014), and “From Private Citizens to Public Actors:  The Development of Parent Leaders through Community Organizing (2015).”